First, this Tuesday, January 26, the Nova Band will play our first gig of 2010 at O’Gara’s Bar and Grill. As usual, we’ll start at 8pm and play until 11pm. Come on out and enjoy yourself while being witness to live music.

Then, on February 4th at 7:30pm: It’s Jazz 88’s/Big Band Scene’s awesome Battle of the Big Bands in which we’ll be taking on the Acme Jazz Company. The music to be featured comes from composers associated with both groups, including Doug Rasmussen, Bob Parsons, Lance Strickland, Paul Peterson, John Ahern, and Bob Byers.

This concert will be recorded for future broadcast on “Big Band Scene” on KBEM/Jazz 88. No jousting will take place. 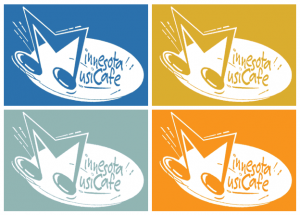